Continuing stirring for 1 2 minutes or until the curry paste becomes fragrant this helps to reactivate the spices in the curry paste. Add soaked yellow split peas green peas 4 cups of broth tomato paste and coconut milk. 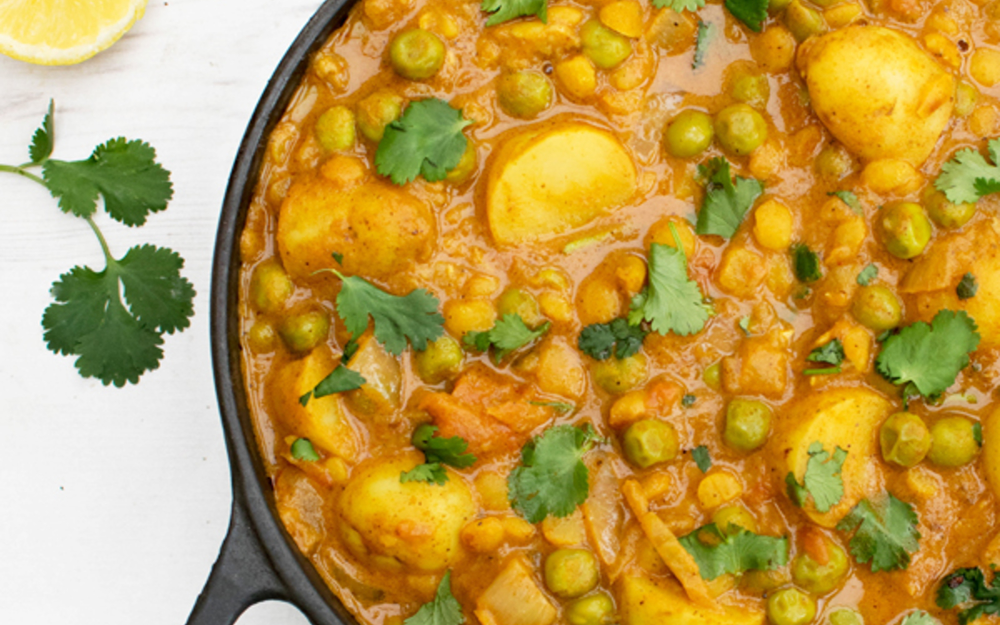 Yellow split pea curry coconut milk. Simmer for about 5 minutes. Once boiling reduce heat to medium low and cook for 25 35 minutes or until peas are cooked through. Reduce heat and let simmer until potatoes are just about tender about 5 minutes.

Simmer for 15 minutes stirring occasionally. Add in the diced tomatoes and coconut milk. Once the peas are ready add the onion mixture to the saucepan with half of the curry leaves the coconut milk and the paneer.

Cover and bring to a boil. If you are preparing this recipe over two days add the 2 cups of coconut milk to the fried onion mixture then add the cooked split peas. If using a standard blender do not fill more than half full and use care as hot liquids can explode out of blender.

In a large pot bring broth and split peas to boil then lower the heat and simmer covered until split peas are perfectly tender mushy and falling apart. Add split peas and tomatoes then let cook another 5 minutes. Simply add the fried onion mixture to the cooked split peas then add the coconut milk.

Add the broth coconut milk and ginger and stir up any brown bits from the bottom of the pan. It may take longer than an hour depending on the age of the split peas. Add curried onion mixture to soup and simmer for 15 minutes.

Blend 1 2 the split peas with an immersion blender or standard blender. Stir in the peas bring back to the boil and then remove from the heat. Add more water if needed.

Heat the canola oil in a large pot over medium heat. Add in the vegetable broth and split peas. Add potatoes and turmeric season with salt or tamari and bring to a boil. 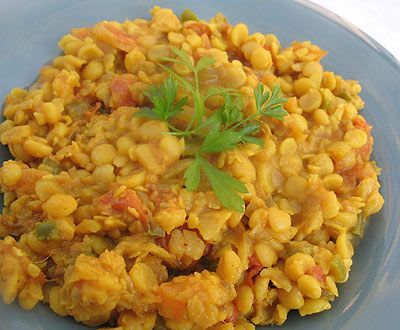 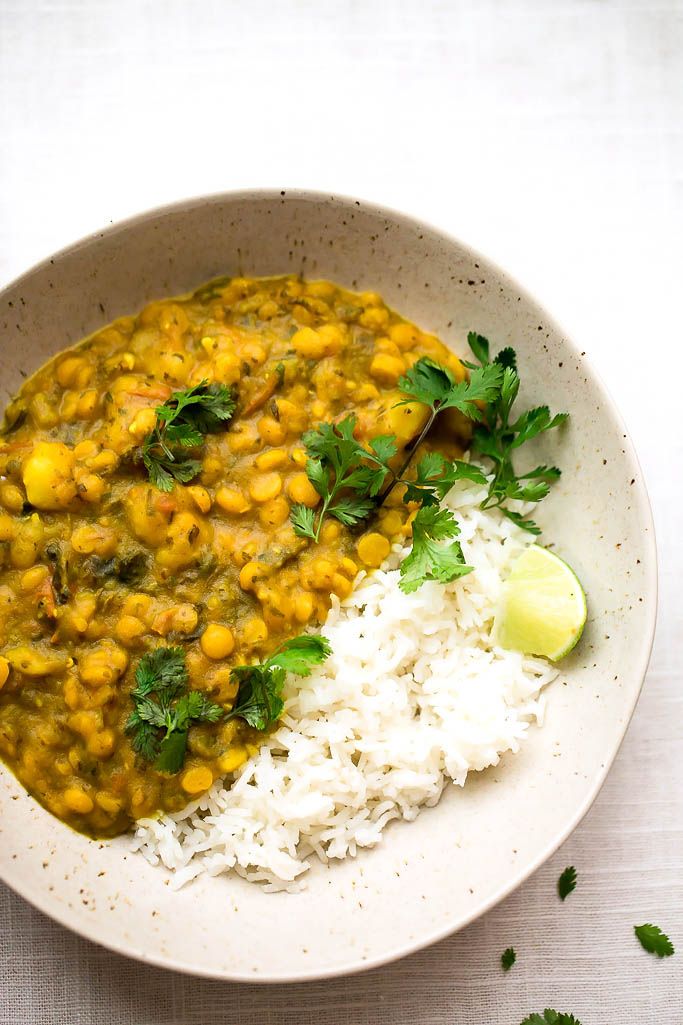 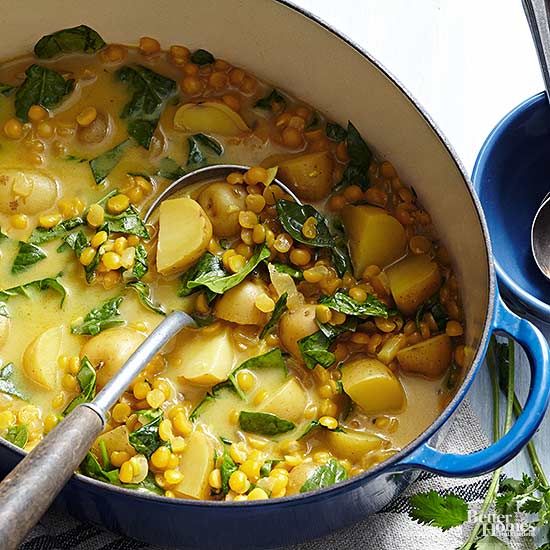