Nest’s first home security system is just what you’d expect from the company: great looking, easy to install and easy to use. The heart of Nest Secure is Nest Guard, the base unit. There’s a very minimal design to it, there’s not even any markings on the buttons, but they do light up when needed. You’ll also get voice prompts. “You have 5 seconds to exit” It has a built-in motion sensor and Nest recommends you put it somewhere near an entrance door, for easy arming and disarming but also so that motion sensor can monitor that area.

You’ll notice that as you walk by, the device lights up because it senses you. Nest Detect are the remote sensors and you can place up to 30 of them around the house. They do double-duty as both standard magnetic sensors for use on doors and windows to figure out when they open and close but also movement devices for corridors or rooms. So this is pretty clever.

In a room with multiple windows, you really only need one because if someone gains access via an unprotected window, the motion sensing should catch them anyway.

The best places for them are probably main doors and windows, but you can also mount them on the wall in key areas of your house an intruder would have to walk though. The motion sensor extends about 15 feet, that’s 4.5 meters from where ever it’s set so should cover most rooms. A nice feature of them is a small night light function. If you walk by at night, the light comes on.

And finally — and this is clever too — a button that temporarily disarms the sensor while keeping the rest of the alarm on. So, if you have one on a door and want to head out without switching off the entire alarm system, you just press the button to disarm and open the door.

When you’re gone it rearms. Arming and disarming of the entire alarm system can be done with a passcode of 4 to 8 digits or with Nest Tags that you just tap on the Detect unit. I also noticed that when I pulled up in front of my house, the Nest app on my phone prompted to disarm the system. 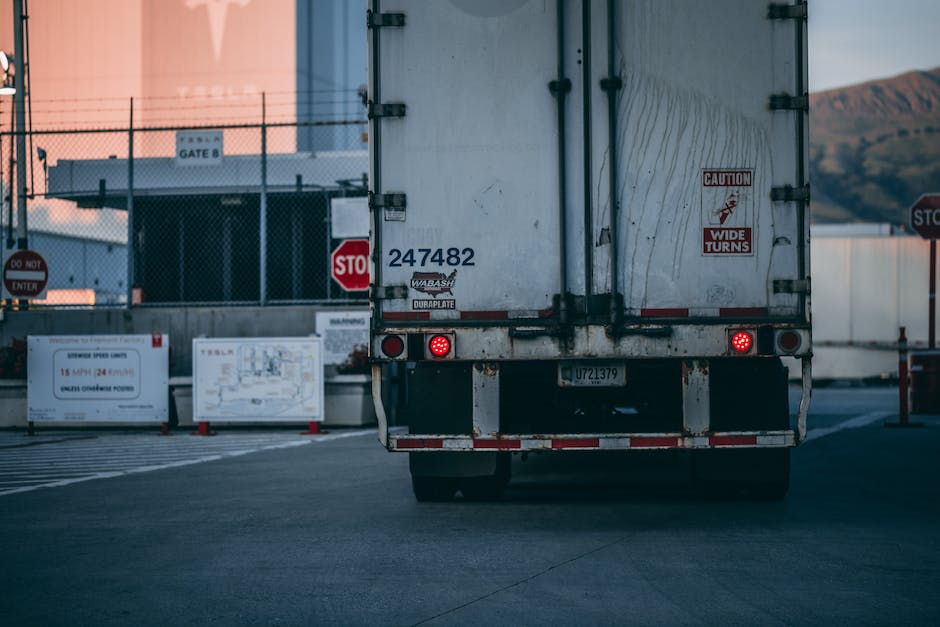 I liked the tag, it takes any worry out of typing in that passcode and maybe getting it wrong. It could be especially good for guests staying at your house. So, that’s the good. What’s the bad? Well, the main one is that there isn’t much integration with smart home hubs like Google Assistant and Amazon Alexa or systems like If This Then That.

A starter pack contains the Nest Guard, two Detect sensors and two tags for $499, which is on the pricier side, but no Nest gear is cheap. That’s enough to get you started if you have a small house. Additional sensors are $59 and tags are $25. The system doesn’t require an ongoing subscription, which is good news. It will work and you’ll get app alerts at no cost but it needs an Internet connection.

A failsafe cellular backup costs $50 per year. And on the subject of failsafes, the Nest Detect includes a battery that will keep it powered for 12 hours should the electricity go out. And Nest offers professional monitoring through a company called Moni in the US for $29 per month service, which drops to $19 per month if you sign a 3-year contract. For that they’ll monitor your system and call 9-1-1 should their be an emergency. Without the monitoring, you’ll be dealing with everything yourself.

TechHive scored Nest Secure 3 out of 5 Our verdict: If you’re a nut for Nest products, the ability to integrate a security system with the rest of your gear, and in a single app, might sound appealing. For the rest of you, more affordable – and more sophisticated – options are likely a better bet. You can find out full review of the system at TechHive.com. Also check out our video reviews of Nest’s home security camera systems, which are some of the best out there.